A planet name generator for the game No Man's Sky 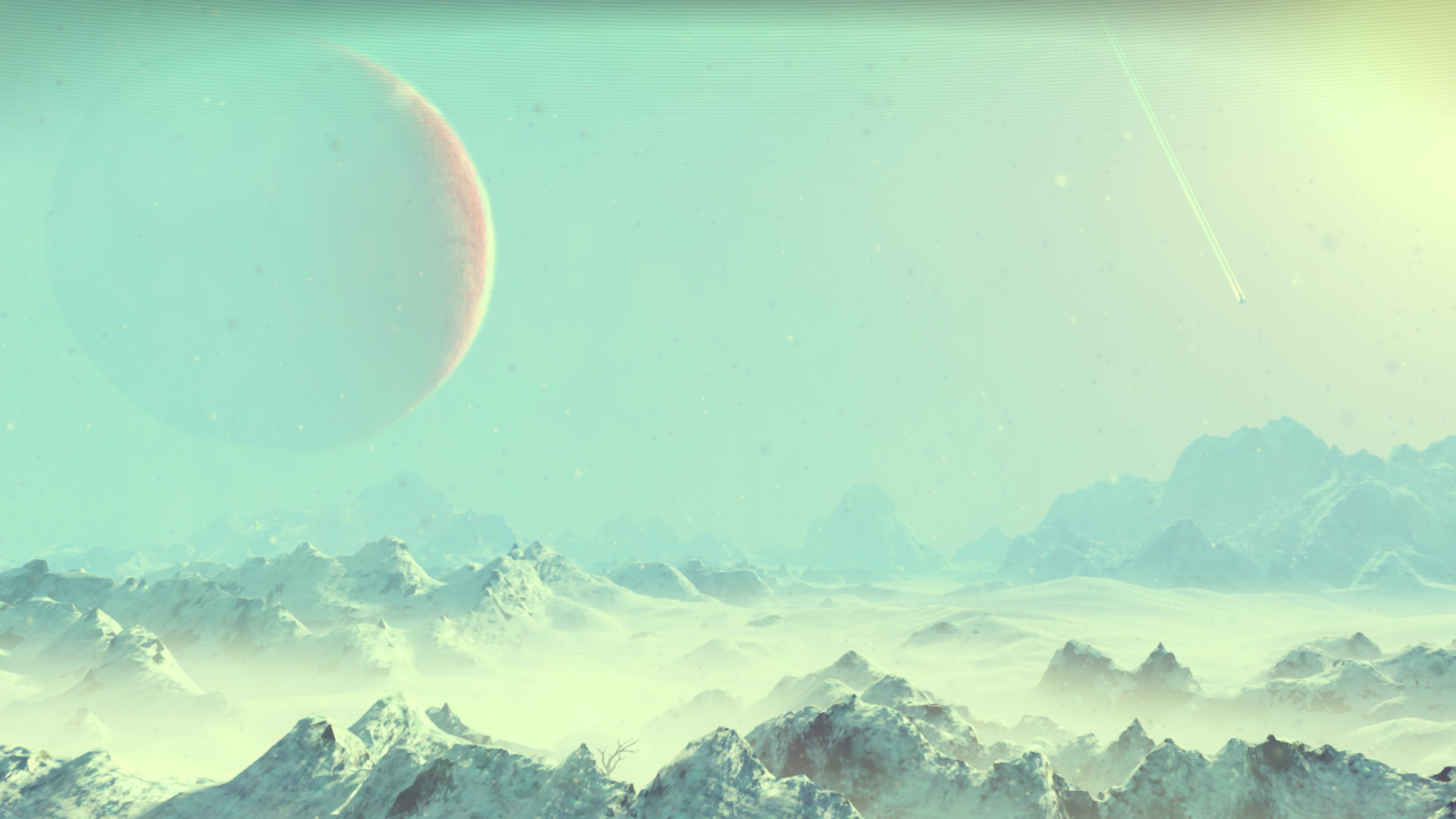 After playing No Man's Sky for a little while, I got slightly bored of the default planet names. Often it looked like they randomly selected some consonants and vowels and jammed them together. Thinking of names got old very quick as well... I found a few planet name generators on the internet, but they were too similar. Single word names with maybe a number after it - and these names had no real meaning.

I (very briefly) looked at how humans currently name planets and stars. They are typically named after people, deities, or other places. I used this as my insipiration for generating planet names. I curated a list of latin animal names, all the names of the countries of the world, Greek Gods, Greek names, names of interesting locations in the world, Roman gods, Roman names, and even all of the names of the characters from the cartoon series Transformers.

Each generated name has the possibility to be made up from four components: a prefix, primary name, secondary name, and a suffix. When generating a planet name, only the primary name is required.

If the prefix and/or suffixes are generated, the value can be one of the following:

With the total number of combinations of prefixes and the base names, the app can generate a maximum of 645 quintillion unique names. Not that it ever will get any where near generating all possible combinations. It would take more than 20 million years to generate all possible names at a rate of a million generated names per second. This also does not take in to account checking duplicate names and associated resources.